Glutathione: the most powerful antioxidant 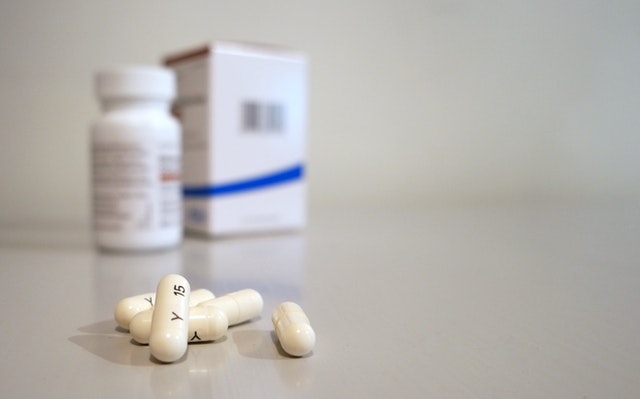 When we hear Glutathione, some may immediately associate it with skin whitening or anti-aging.

But they are more than just that…

Glutathione is the most powerful antioxidant, and skin whitening is only its by-product or secondary result.

This antioxidant is naturally occurring in the body, but it may deplete over time due to factors like poor diet, unhealthy lifestyle, and age.

Due to these cases, it may be taken through supplementary means—intravenously, topically, or in some cases, as an inhalant.

You may also find Glutathione in capsule form. However, it was found that those taken orally may not be as effective as those given intravenously.

Why glutathione is the most powerful antioxidant

In the past decades, Glutathione is especially tied to beauty products—most notably, skin lightening and anti-aging.

As mentioned earlier, Glutathione is actually an antioxidant that can provide more than improving your looks

It is found in every cell of any living thing, which includes animals, plants, fungi, and some forms of bacteria and microorganisms.

It is also naturally occurring in the human body and synthesized in the liver. However, glutathione production is found to decrease in level as we age.

In fact, studies found that there’s a connection between a decrease in glutathione and age-related health issues like macular degeneration and glaucoma. (1)

Other important functions of Glutathione

Insulin helps in controlling blood sugar levels. When insulin production is impaired, it could result in type-2 diabetes.

Research in 2018 found that there’s a relationship between low levels of glutathione and insulin resistance.  (2)

Some experts believed that cell death might be caused by the insufficient level of antioxidants in the liver.

Although a 2017 study is inconclusive, it shows a promising result that increasing the intake of glutathione may improve the liver condition. It is thought this is due to its antioxidant property and detoxification capability. (3)

In another research, glutathione was found to effectively combat fatty liver disease in high doses. In addition, it was also concluded to prevent cell damage. (4)

It fights off oxidative stress

As mentioned earlier, it can prevent the development of oxidative stress—which is caused by the increased production of free radicals and our body’s inability to detoxify them.

When we are unable to manage oxidative stress, it may lead to type-2 diabetes, cancer, or rheumatoid arthritis.

It was found that taking in glutathione supplements can help people with such health conditions, and aid them to be able to walk long distances without any pain. (5)

It may help combat autoimmune diseases

It causes inflammations that also lead to an increase in oxidative stress. As this happens, a person also increases his risk of certain diseases like celiac disease, lupus, and rheumatoid arthritis.

Intake of glutathione can reduce the level of oxidative stress, and eventually prevent the development of such disease. (6)

How to naturally increase your livers’ production of glutathione

Some of the foods that may increase levels of glutathione are as follows:

Glutathione is the most powerful antioxidant. Unlike any known antioxidants, it is naturally formed in the liver.

Although it’s naturally created in our liver, certain instances may lead to a decrease in number like, for example aging and negative lifestyle.

But the good news is that we can improve its level by taking supplements or through a change in diet.

Related article: How to cleanse your liver properly, Foods that accelerate aging.