Green Tea or Oolong Tea—which tea is the healthiest? 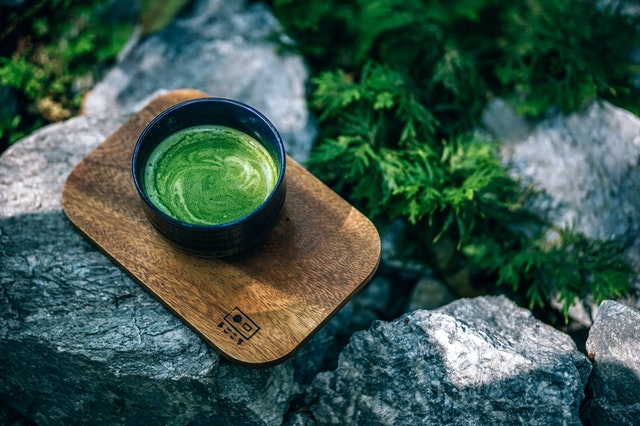 Oolong and Green tea are two of the most popular beverages on the planet.

Since ancient times, they are well-known for their medicinal value and consumed because of their health benefits.

Although both beverages are different, they’re harvested from the same species of an evergreen shrub called Camellia Sinensis.

Tea that comes from this small tree is referred to as true teas; it includes White tea, Black tea, and Pu-erh tea.

But which tea is more nutritious than the other—Green Tea or Oolong Tea? The truth is you can never go wrong with either of them—both are delicious and extremely healthy. It’ll all just depend on your preference.

In this article, I’ll be discussing some of the characteristics of green and oolong tea that may help you determine which tea suits your preference.

The largest producer and exporter of green tea today is China, accounting for about 80% sold worldwide.

The processing and cultivation of green tea will depend on the type and grade of the tea. For example, teas that are cultivated under the sun or shaded produce different profiles.

The brewing technique in low-grade teas is made by soaking it in hot water and for long minutes. On the other hand, high-grade teas are steeped on warm water for short minutes.

Some of the varieties of green tea include Matcha, Sencha, Genmaicha, Chun Mee, and Gunpowder tea.

Although this tea is widely known as “oolong,” it is called Wulong or Black Dragon tea in regions where it originated—Taiwan and the Chinese province of Fujian.

Harvested tea leaves are oxidized by drying it under the sun. The process is completed when the leaves dried out and curled into smaller beads.

The brewing process of oolong is almost similar to black tea. The only exception is that oolong tea demands attention to timing and temperature.

Its oxidation process is from 8% to 85%, which explains the teas’ distinct taste and aroma. For example, Se Chung has a strong scent of honey and fruity taste profile.

However, oolong has the highest caffeine content among true teas.

Green tea or Oolong Tea: which one is healthier?

Essentially, it doesn’t matter if you go for either green tea or oolong tea because both are highly beneficial to health.

Although they come from the same species of plant, nutritional and taste profiles may differ because of the brewing process.

True teas contain caffeine, but among them, oolong tea has the highest content.  However, this is no cause of concern because they’re significantly lower comparing to black coffee, which is 95 to 200 mg of caffeine per serving.

The caffeine in both oolong and green tea doesn’t really possess any health complications. But if you’re strict on caffeine intake, then go for tea.

In general, true teas have an abundant amount of antioxidants, which is beneficial if you’re trying to lose weight. However, it was found that the polyphenol content in oolong works differently.

It’s suggested that the polyphenol in oolong promotes thermogenesis, which triggers the metabolization of fats.

It’s a close matchup, but I think I’ll go for oolong tea if your aim is weight management.

Improves cognitive function and reduce the risk of heart-related diseases

Both herbal and true teas contain antioxidants like catechins. However, among this group, green tea has the highest level of catechins and antioxidants in general.

The clear winner for this round is green tea.

In terms of regulating blood sugar levels, you can opt for either green tea or oolong tea.

But studies have shown that oolong seems to have a positive impact on pre-diabetic and diabetic individuals who are not overweight.

I give this round to oolong tea because of the related studies. But I think you can never go wrong with either of the two.

Our final score is a tie. In terms of health benefits, it doesn’t really matter because both beverages are immensely beneficial. They differ, however, in taste profile. If you prefer a strong and richer taste, then go for green tea. But if you like a mild and sweet-tasting taste, then oolong tea is the best option.