IMPORTANT: Your Order is Not Yet Complete...

Now I know you are all excited about the Sweet Freedom Detox program, but here's one last part you need to watch first...

“Who Else Want a Surge of Energy With Little Sweat?” Sweet Freedom is a life-changing program. It will help you overcome the sugar addiction that haunts you.

But with that base of healthy living, why not we add the gift of fitness?

And here’s the kicker.

You heard me right. According to a recent Harvard Health review article, Dr. Claire Twark wrote:

Combined with what we know about other treatments, exercise shows promise. Animal studies have shown that regular swimming reduces voluntary morphine consumption in opioid-dependent rats, and access to an exercise wheel reduces self-administration of cocaine in rats dependent on the drug.

This means, the more you move, the less dependant you are on substances.

But not only that… The results were even more exciting when it comes to human beings.

A small study in humans investigated an exercise program offered to 38 men and women who misused a variety of substances, including opioids, cannabis, amphetamines, and cocaine. Participants agreed to take part in group exercise three times a week for two to six months. Twenty people completed the intervention. When reassessed a year later, five reported abstinence and 10 reported that they had decreased their substance use.

​That was more than a 50% increase in results, meaning they just doubled the success rate.

This means when you pair exercise with Sweet Freedom, you reinforce your freedom like Fort Knox to gold bars. However, here’s the big problem.

Exercise is not fun. In fact it can be brutal and hell to your joints.

And how about the intimidation factor?

Where get stared at by body-beautiful people… Who look down on your and don’t remember that they started somewhere.

So here’s the good news.

What if I told you…

You can reap the addiction-busting power of exercise, WITHOUT going to the gym?

In fact, you can now forge the perfect body in secret. Where you can reap the rewards of all that exercise without the work – without the humiliation.

The Ultimate Guide to Simple Exercise That Unleash Energy, Melt Away Fat and Even Break You Out of Addiction

The other thing is because it’s bodyweight. It puts very little strain on your joints as well.

Not only are you able to doing it from home. You can do it anywhere as well, from Home to Hungary.

You’ll get the results you would get – without the humiliation and shameful stares. 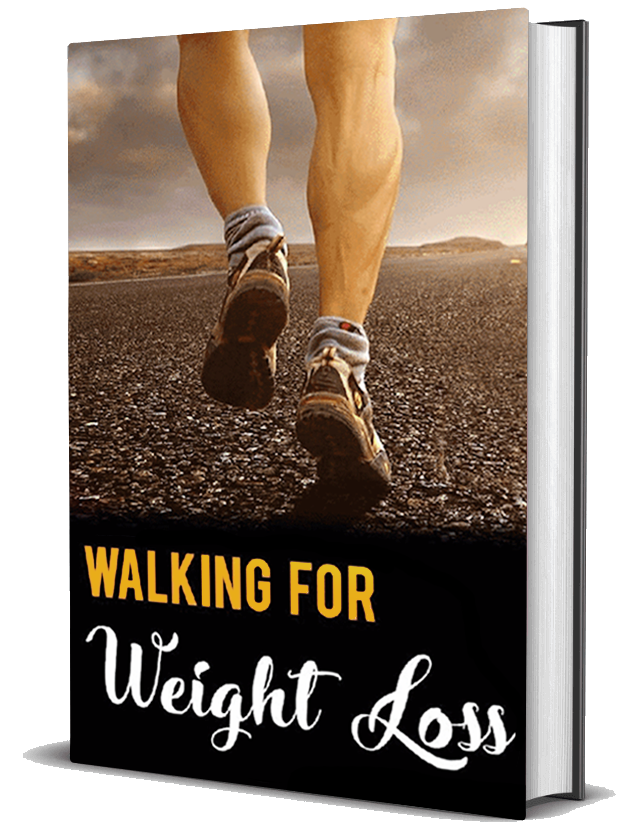 “If You Don’t Still the Storm... Cancel Within the First 60 days and Get Your Money Back..”

That’s right. If I’m not able to help you take control of the situation, I don’t deserve your money.

And just to let you know...

This is a special upgrade offer and isn’t available anywhere else, and if you delay there’s a good chance you’ll never see this special price ever again…

And you’ll get that for a special discounted price... And this is your only chance to upgrade at this price. Click the button below to add the BodyWeight Bliss Program to your order, and let's get started.. ClickBank is the retailer of products on this site. CLICKBANK® is a registered trademark of Click Sales, Inc., a Delaware corporation located at 1444 S. Entertainment Ave., Suite 410 Boise, ID 83709, USA and used by permission. ClickBank's role as retailer does not constitute an endorsement, approval or review of these products or any claim, statement or opinion used in promotion of these products.